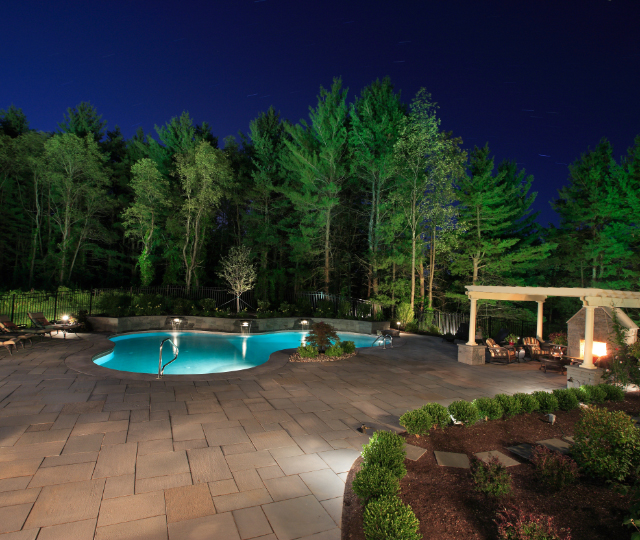 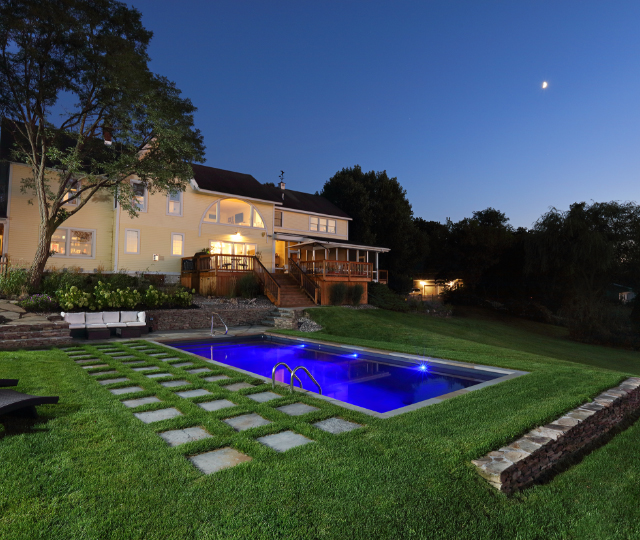 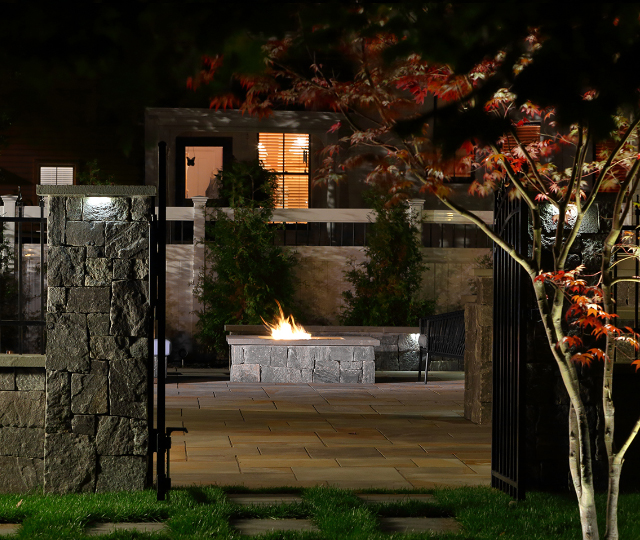 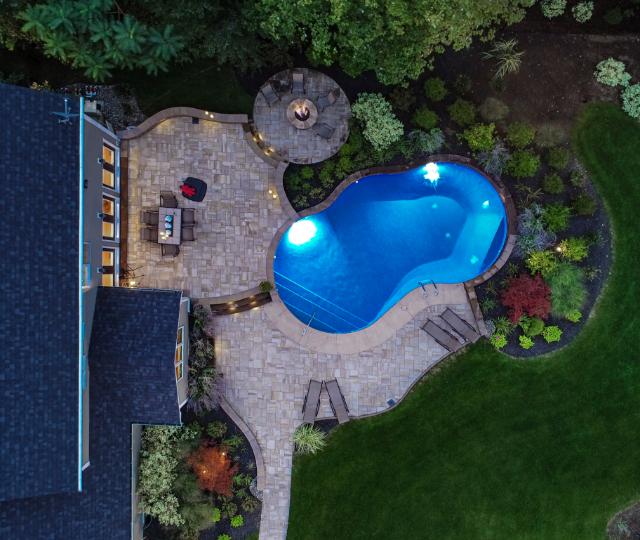 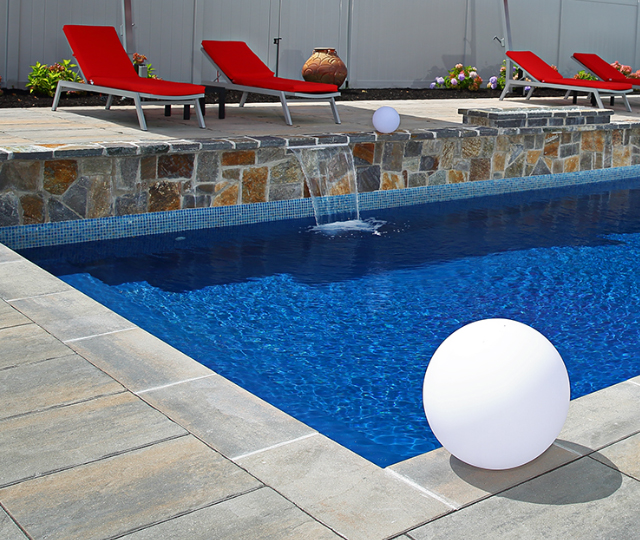 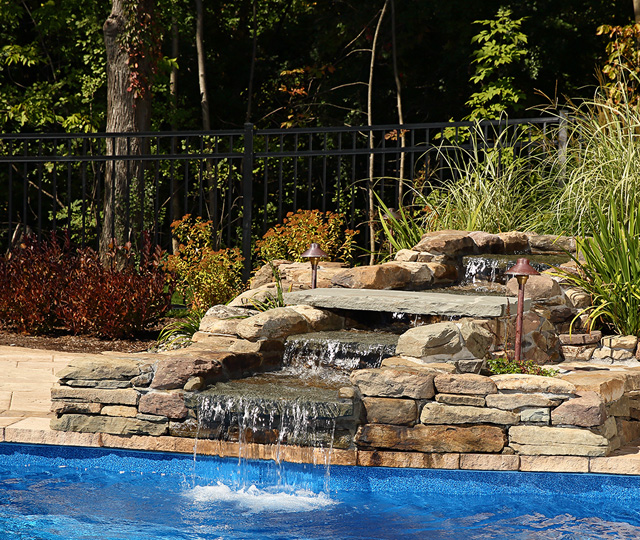 Fire has always been a primal instinct, allowing people to gather and tell stories. The sound of a crackling fire not only soothes the soul, but it also creates a relaxing
atmosphere that stimulates laughter, conversation and fun among family, friends and the ones you love. Fire. It warms the hearth.

Water is ever-changing, adapting, constantly flowing. The sudden splash of a puddle or jump in the pool exhilarates the human spirit. The soft and steady bobble of zen floatation relaxes us. Water is always there, leading the way, bridging the gap, and giving us a path to follow. Water. It connects us.

Earth is our constant. Our forgotten friend quite literally holding us beneath our feet. The smell of fresh cut grass fills us with nostalgia, rushing us back to memories of rolling down hills, and staining our white t-shirts
bright green. The hidden strength it showcases when it can withstand anything Mother Nature throws its way. And without pause, it holds the entire world upon its shoulders. Earth. It’s our safe haven.

Space is common ground. The aspect of our lives we will always share. Space brings us together. In celebration, in fun, in family flag football games, and quite
backyard gatherings. Always there to echo our laughter, and cheers right back to us. Space. It’s our freedom.

Light is our guide. Showing the world things we would not see otherwise, enhancing the way we experience the world around us. Illuminating us, giving us
space to share special moments, even if only seen from the glow of birthday candles among the fireflies. Light. Giving us a glimpse into our world.

GSL Landscaping & Nursery LLC. is one of the leading Design, Build, and Landscape contracting companies in the Capital District.

Founded in 2002 by Matthew Baker, GSL employs 10 full time, year round employees, and over 40 employees during our operating season.

At GSL, we pride ourselves on designing and installing unique and exciting projects, all with the highest level of craftsmanship and customer service.

How we bring your dream environment to life.

Once we have been lucky enough to be chosen to help a client with bringing their landscaping vision to life, GSL has a process that will help guide, and lead them through what can be an overwhelming undertaking of transforming their property into their dream environment.

First, one of our creative landscape designers will meet with the homeowner to discuss their goals, desires and ultimate vision of their outdoor project. From there, the master design is created, reviewed in person with the homeowner, edited if needed, and ultimately the design is approved to move onto the next phase of development.

Once the master design is finalized and approved, a budget outline is created, and many times the project is asked to be developed in a phased plan approach depending on the clients budget.

Once the budget phase has been approved, GSL will order all necessary materials, sync with any other contractors involved in the process, schedule the project and put the wheels in motion.

As the process moves forward, you will see your dream landscaping project start to take shape always following the agreed upon master plan design. At select stages, there will be opportunities to discuss the job, and make small revisions within the budget scope as we proceed to the final phase.

Lastly, once the project is complete, we will do a walk-through with the client to ensure everything meets their needs and our standards. The final phase is to enjoy your new outdoor space.

Originally from Wrentham, MA, Matthew was born and raised on an equestrian farm where the skill of hard work was instilled within him, forming his stalwart character which he highly credits to his mother, Joan. He grew up skiing, playing hockey, and riding motorcycles— all pastimes he still enjoys today. During his teenage years, Matt worked for a small landscaping company in the colonial Boston suburbs during the summer, which planted the seed, cultivating his interest in the landscape design industry. After attending the University of Massachusetts Amherst for Landscaping Design and Construction, Matt moved to Upstate New York and started GSL Landscaping & Nursery LLC. Matt, with over a quarter century in the industry, leads GSL into its 17th successful season. Matt and his dedicated group of friends, family and crew continue to forge forward to be one of the area’s most respected, unique, and award winning design and landscaping companies in the Capital Region.

Originally from Medway, MA, Joan grew up in a family owned business where she was taught the value of hard work at a young age. After finishing college at Mount IDA College, Joan worked in the finance department of Witt Caterpillar (currently known as Milton CAT). After many years there, she pursued her dreams and opened up an equestrian business which she owned and operated for the majority of her life before joining the GSL team. Starting at GSL on a part time basis 15 years ago, Joan has moved into her full time leadership position as our CFO-Chief Financial Officer, and continues to play a vital role in the day to day business operations.

Likes: horses (and animals in general), spending time with family (and two amazing grand kids), and being at the Track.

Kevin joined the team in the Spring of 2013. Graduating from SUNY Delhi in 1995, he brings over 20 years of industry experience to the GSL Team. Originally getting his start with a full service landscape contractor in Westchester County. After several years, he realized it was time to relocate to the Capital District, to be closer to family, and to search for more professional growth and opportunities. Settling in Schenectady, Kevin became a valuable asset to a local Nursery. That’s where he strengthened his industry knowledge and realized his love for working with plant materials. However, after another several years, it became apparent that it was time to return to his roots. Creativity, design and the client relationships are the catalyst for Kevin’s determination and drive. He excels at creating beautiful, functional and custom outdoor spaces, and strives to stay current with industry advances in environmental materials, and best practices, all while maintaining a classic and timeless design aesthetic.

Born and raised in Guatemala City, Guatemala, Marcos began his career as a craftsman in Central America working and honing his skills in the construction industry. He eventually immigrated to the United States under the US Work Visa Program, where he put his construction skills to work becoming a Foreman of a Capital Region masonry company. Marcos then joined GSL Landscaping in 2008 as a Hardscape Supervisor, and through his dedication, strong character and work ethic he has worked his way into becoming GSL’s Operations Manager and a pivotal component of GSL’s success.

Likes: Marcos is very proud of having passed his US Citizenship test, along with enjoying fishing, attending church, and spending time with his family.

Come join GSL and be part of the GSL family! 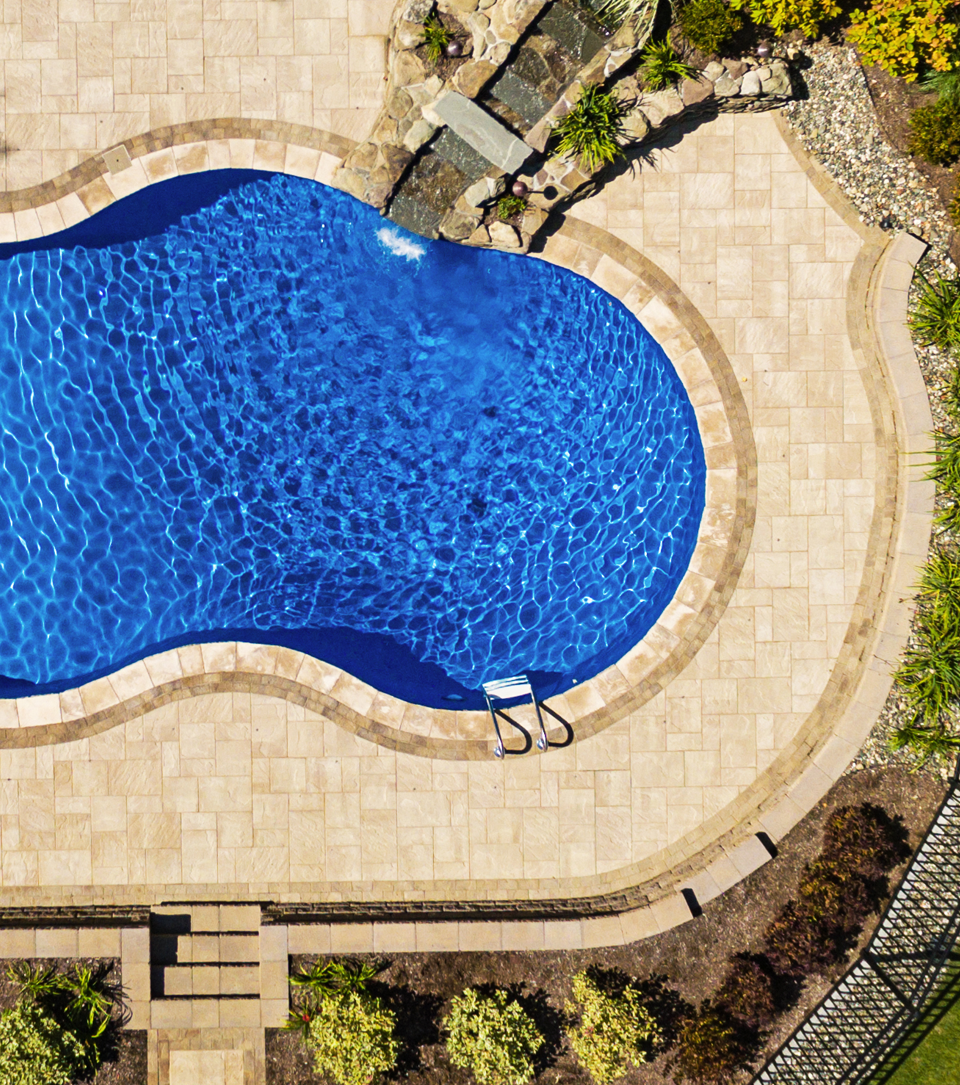 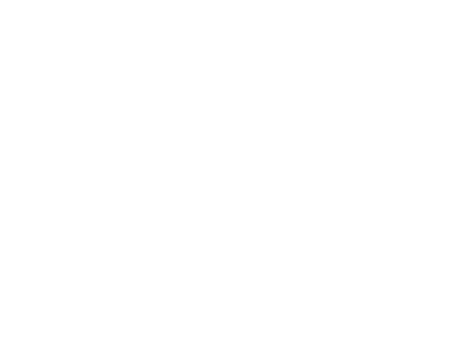 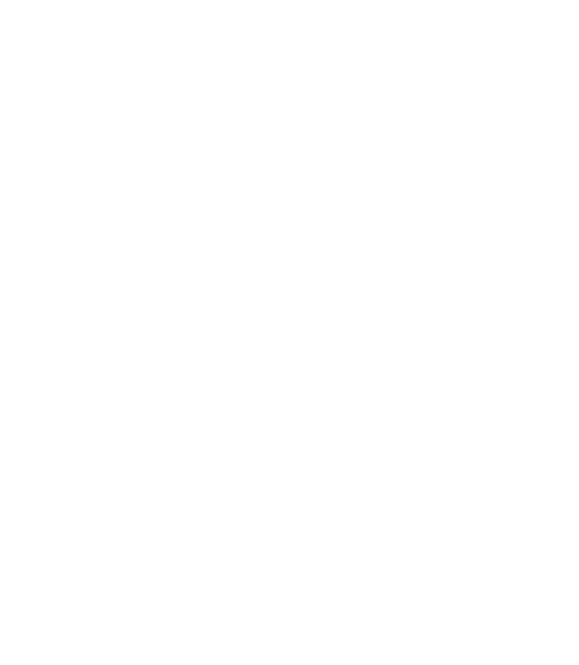 1 Do you offer designs for your projects?

Yes, we have two in-house designers that can take care of you design needs.

2 What brands do you use?

We work daily with the following brands, Cambridge paving stones, Techo-Bloc, Versa-Loc, Belgard, Unique Lighting, Alliance Lighting, and Integral lighting, but are not limited to these brands only.

3 Can we make changes to the project once it starts?

Yes, changes can be made but require a signed change order.

4 Do you do projects in phases?

Yes, we do many project in phases depending on the clients needs and budget.

5 How do payments work?

Every project has a draw schedule specific to the job. A typical draw schedule is 50% deposit, 25% at halfway and 25% at completion.

6 Do you accept credit cards?

We do accept credit cards. There may be a processing fee for credit card payments.

7 Do you offer any form of a warranty?

We do offer a warranty on Hardscaping as well as Plantings. The manufacturers also offer warranties on their materials.

8 How soon can you start?

Each job varies on the size of the project and can fluctuate depending on the time of year. Our typical wait time in 3-5 weeks.

9 Do you coordinate with other trades?

Yes, as long as they’re part of our group of preferred contractors. We like for jobs to go as smooth and as efficient as possible.

10 What about our current lawn sprinkler system?

If your sprinkler system is within the scope of our project, it may have to be modified.

11 Where do you get your plants?

We pull from a number of local nurseries as well as a handful of growers from all over the northeast. 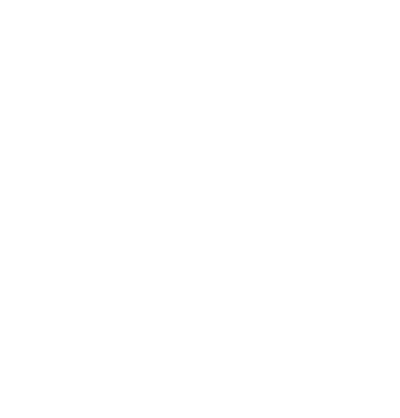 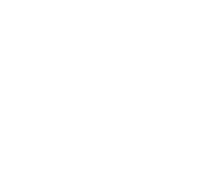